Ink films can be classified based on the processes associated with their formation. A distinction can primarily be made between chemical and physical curing.

During chemical curing, a solid film is formed by crosslinking or polymerization. Chemical crosslinking can be radiation induced (a classic film formation process for UV/UV LED-curable digital printing inks), chemically induced or catalyzed, or even spontaneous. Within radiation-induced curing, it is possible to differentiate between electron beam curing and UV curing. Chemical curing processes can also be thermally initiated or accelerated. 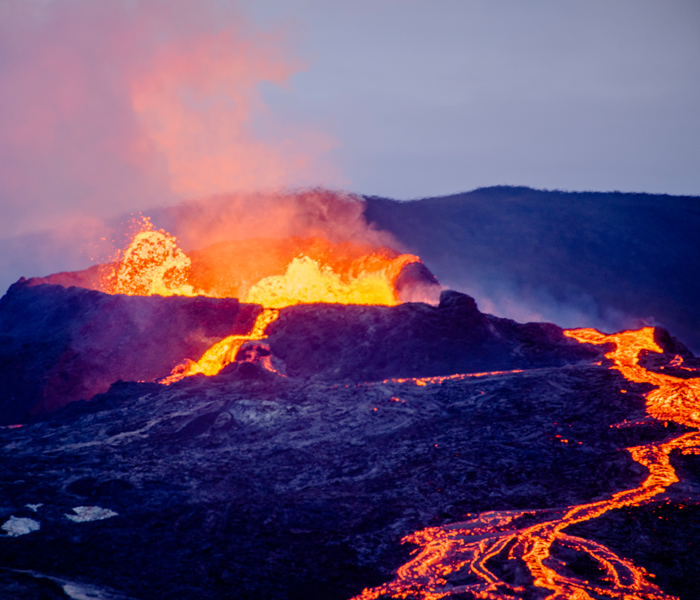 Natural Cure describes the thermally accelerated chemical curing of our water-based HydroGel ink technology. Through the exposure of heat, a solid film is irreversibly formed by polymerization or crosslinking within a very short space of time. The film is highly resistant to water, solvents and most chemicals.

Ink flow control forms part of our HydroGel-technology for decorating especially non-absorbent substrates with water-based digital printing inks. This process has been established on the market for several years already and consists of three elements: 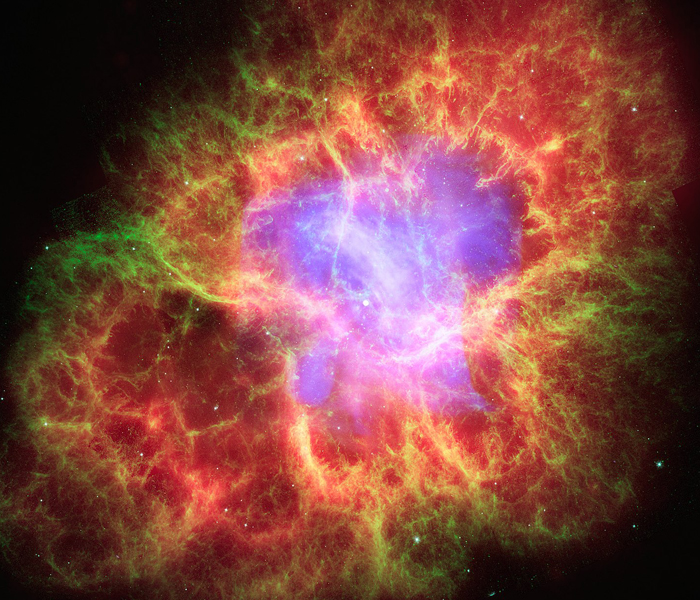 Radical curing corresponds to a polymerization reaction of alkene group-containing (unsaturated) molecules. It takes place as a free radical chain reaction and is triggered by radical-forming photoinitiators or energy-transferring photosensitizers. Radical curing is sensitive to oxygen (O2). In contrast, cationic curing corresponds to cationic polymerization of oxirane group-containing molecules (epoxides) or unsaturated vinyl ethers and is triggered by cation-forming photoinitiators. Once initiated, polymerization continues quantitatively, even when there is no exposure to light. 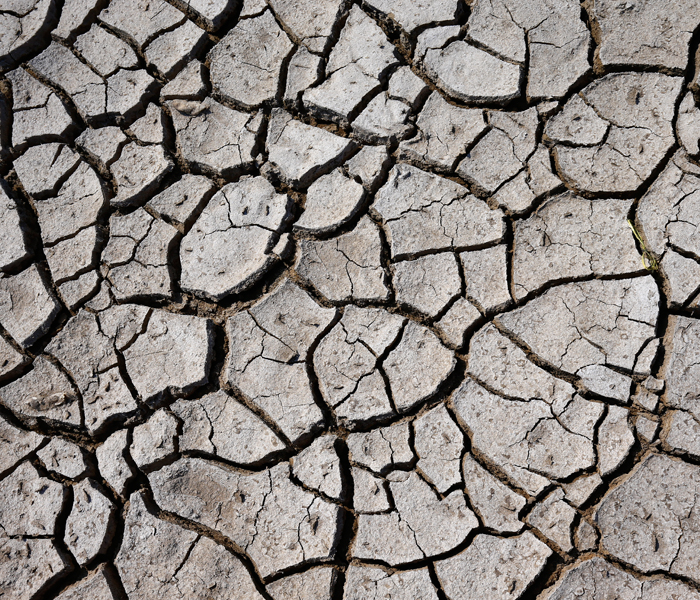 Physical curing refers to processes for forming solid films that are purely physical in nature. The chemical nature of the components used remains unaffected.

A distinction can be made between three film formation processes:

Evaporation of volatile components (drying) with formation of a film consisting of non-volatile, non-colloidal (non-coalescent) components. This type of film formation takes place without any material changes, so coatings dried in this way can in principle be dissolved again using suitable solvents. (Typical of inkjet printing)

Film formation can take place in competition with other physical processes. Colloidal components in particular can interact with the substrate. For example, colloidally dispersed pigments applied to absorbent substrates (large surface area) can adhere to the substrate in such a way that they cannot be removed again